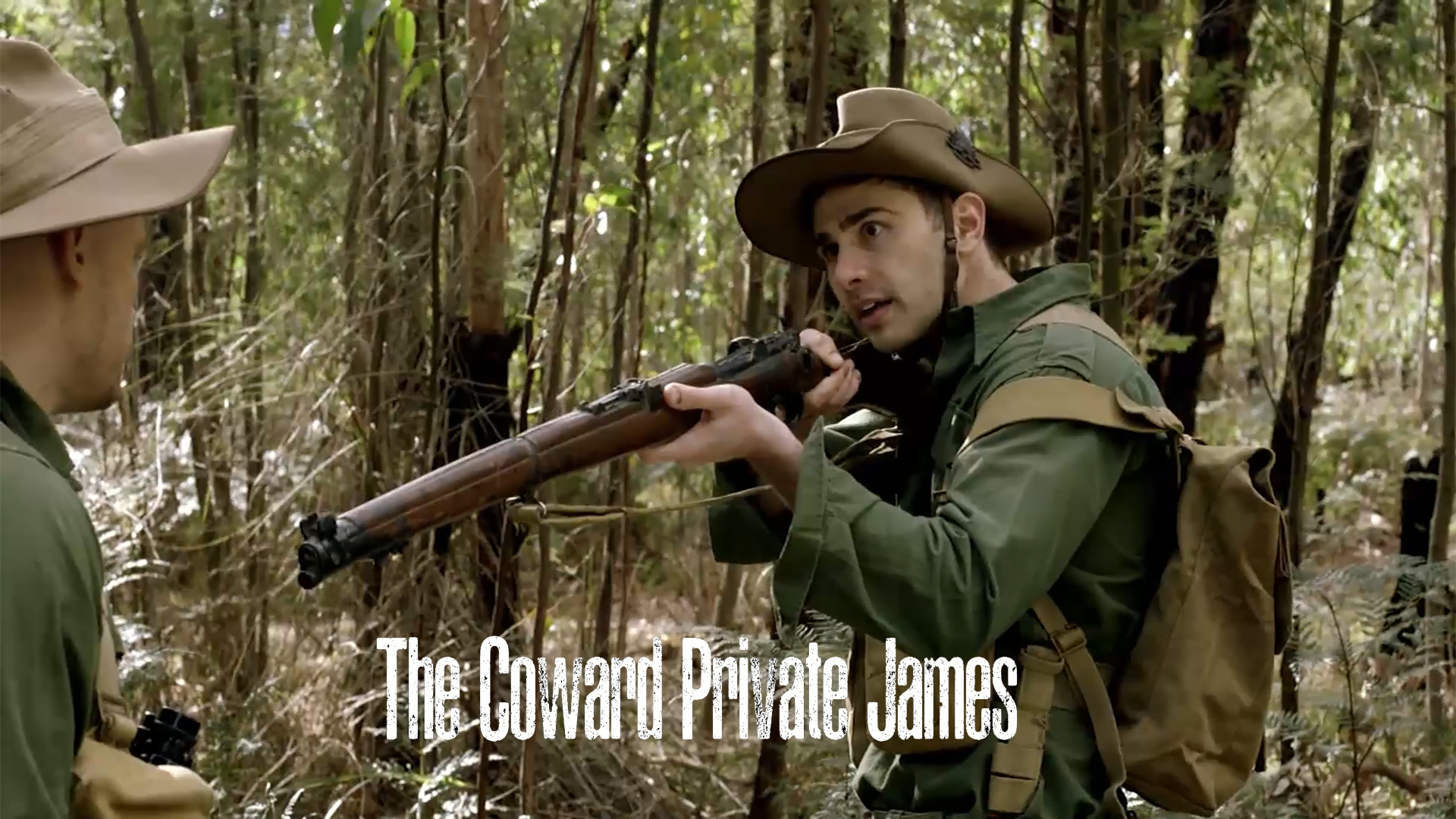 For his honour’s project Tom Edgoose chose to create a short war film that focused on an army deserter living behind enemy lines. This project provided a number unique challenges, a lot of it is set in jungle areas and trying to make each location feel like it’s own distinct scene was difficult. Another challenge we worked with was making the tone and feel of this film as authentic as possible to World War 2.